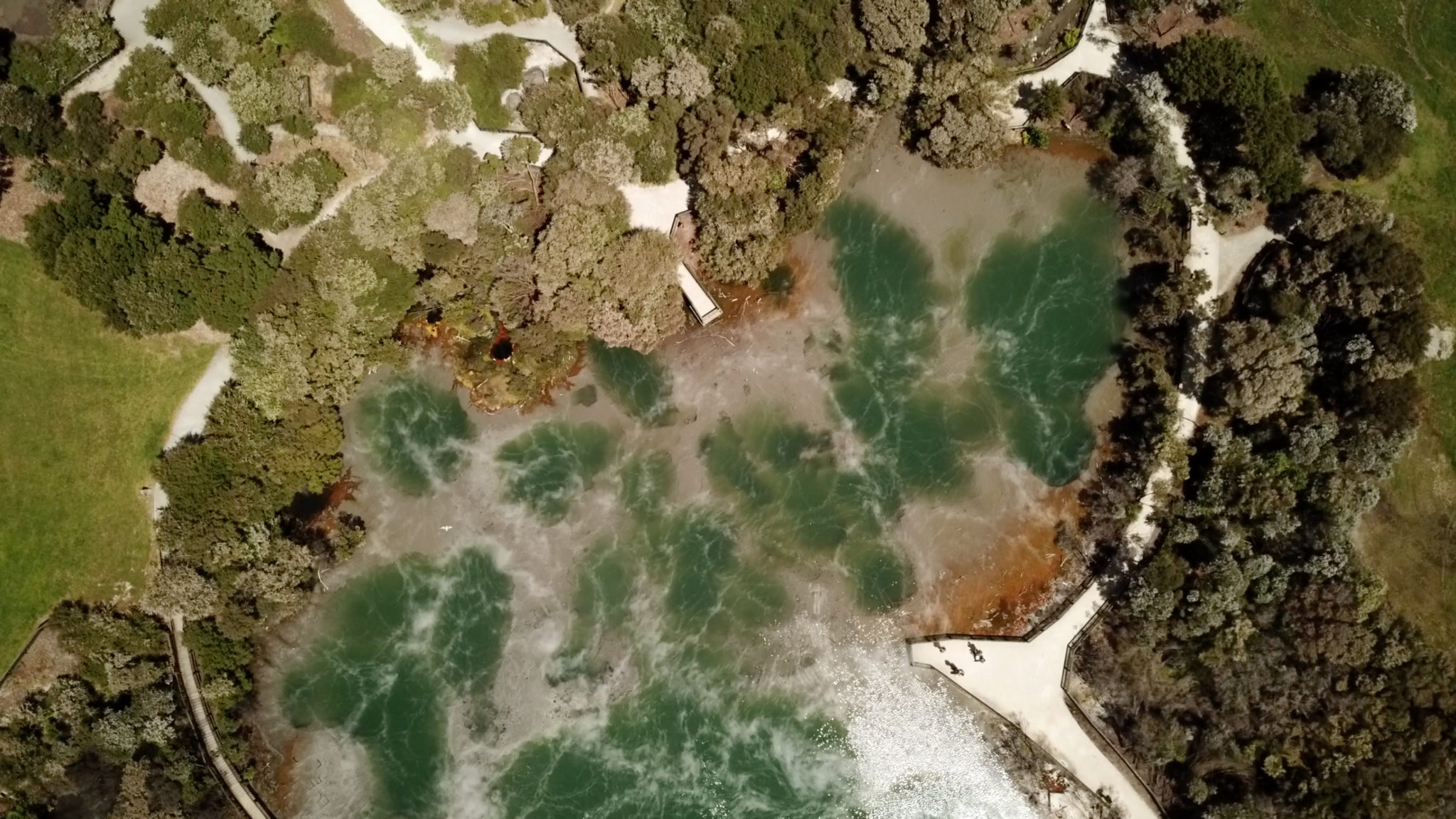 After almost two weeks without touching the bicycles, we left Auckland towards the Coromandel Peninsula. The first pedalling day wasn’t easy because there were eternal 60km of up and downs, the Kiwis called it “ondulations”. Among these climbs, there was one that was called: the snake hill! As we were a little bit rusted due the resting days, the first day was the readaptation.

We arrived at the end of the afternoon on the END_OF_DOCUMENT_TOKEN_TO_BE_REPLACED