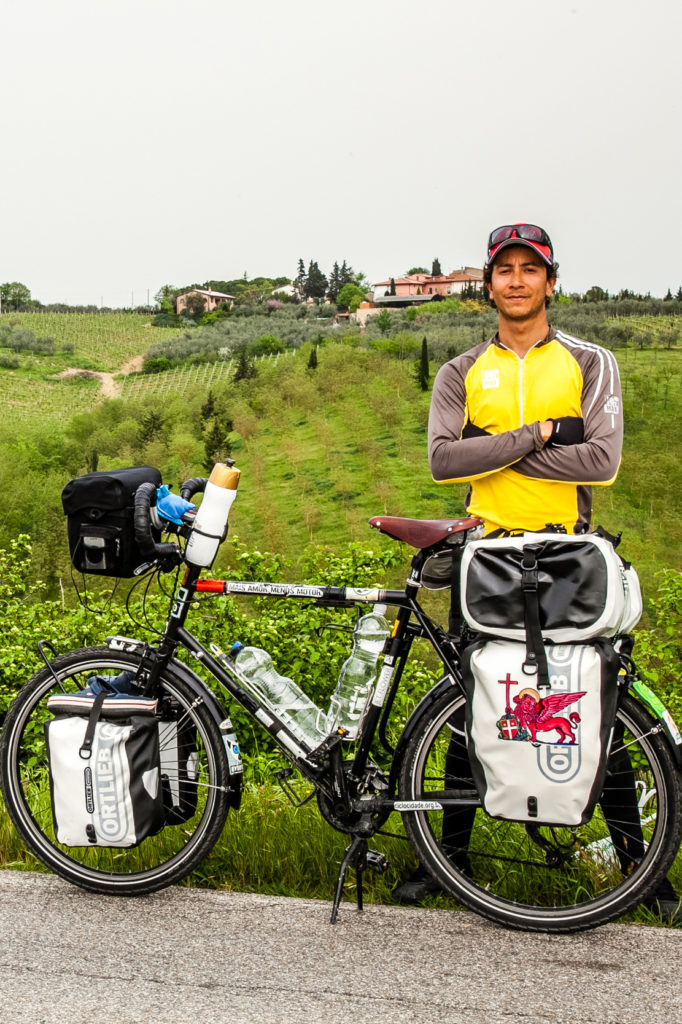 Pedals dot World, is a bicycle trip around the world that has no date to end, exploring the universe of photography, movies, culture, cuisine and all the love around.

The passion to travel the world on a bicycle by Felippe started in 2007 during his Architecture and Urbanism course. Highly engaged on urban design and also cycle activism, Felippe started to discover the bicycle trip universe and began to dream of an adventure like that.

In 2009 after graduation started to work on an urban design project in the south region of Brazil, however at the end of the project had to come back to his hometown Aracaju – SE. Without plans started to think about a masters degree and meanwhile was hosting some people with Couch Surfing at your parents place, until one day, a guy that he was hosting got excited about Felippe’s dream to pedal the world and encouraged him to go on a bicycle trip around Brazil. Just like that was created the Pedals dot World and this trip lasted for one year and 6000  kilometres.

However traveling costs money, so he came back home and started to think how he could travel whilst  still earning and not create roots anywhere, it was in a night talk that a friend sparked his interest on working on cruise ships. Felippe then saw the opportunity that he was looking for, and obtained his first contract on a cruise ship. This enabled him to save the money to get the bicycle he will travel the world on, it was when “Carmem Miranda” was born, his future travel companion. 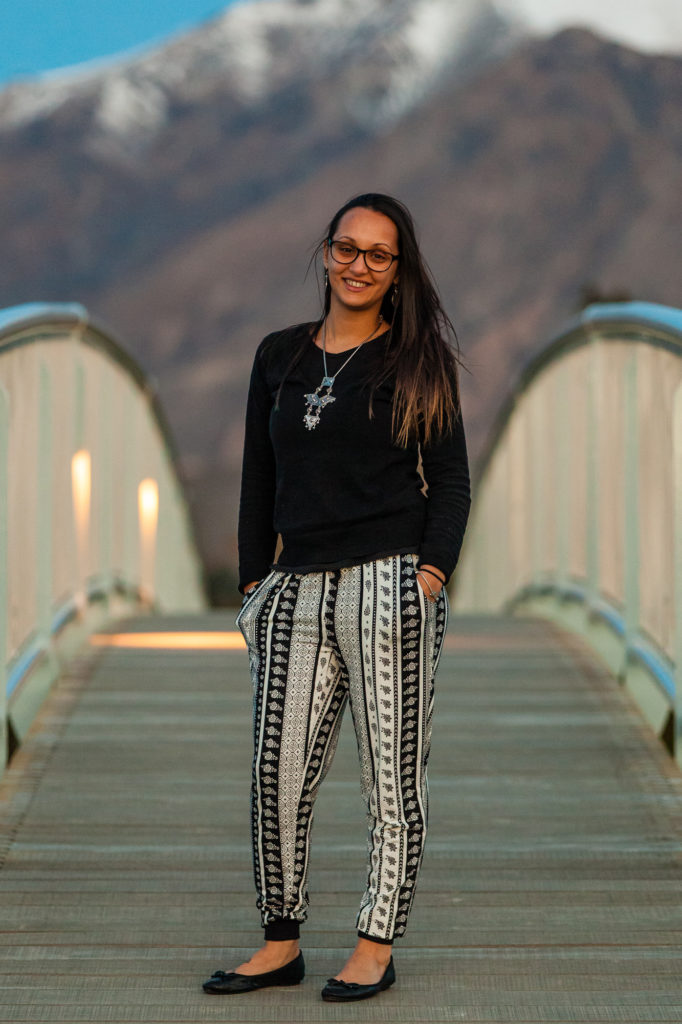 Mariana born and raised in Sao Paulo, since adolescence dreamed of traveling the world. Graduated in Tourism in 2008 and since then has worked in the hospitality industry. Tired of living in the concrete jungle, she started to seek alternatives of quality of life. In 2011 she decided to live abroad, and this was when the opportunity to work on cruise ships came up. In December 2011 Mariana  embarked on her first contract that last for 9 months.

Felippe and Mariana worked for the same company, but their first contracts were on different ships. They met on their second contract.

Mariana always had the dream to travel the world and since the first moment of their relationship Felippe told her about his future plans, it was when he invited her to be part of the bicycle trip project, it was like a marriage proposal and she said yes. However Mariana didn’t even have a bicycle or any equipment and the project went back to square one again. After four contracts working on cruise ships they decided to leave the life on board aside and go overseas seeking a better quality of life and financial stability.